MINUTES OF AGREEMENT AND RESOLUTIONS OF THE ASSEMBLY OF THE ORIGINAL KICHWA PEOPLE OF SARAYAKU OF MAY 1, 2016.

The Original Kichwa People of Sarayaku, located in the South Center of the Amazon region, province of Pastaza, defender of their principles of life in harmony with the protective beings of the Kawsak Sacha and respectful of the Allpa Mama as the essence of the Sumak Kawsay, have carried out, on May 1, 2016, its Ordinary General Assembly

The active members of the people, men, women, youth, elders, yachak, leaders and leaders of the community centers of Kali Kali, Sarayakillu, Chontayaku, Shiwakucha, Centro Pista, Mawkallakta and Kushilu Kachi in their capacity as assembly members, gathered in the House of the Half Day, making use of the powers established in the town's statute, after a day of analysis and in-depth debates on topics such as: 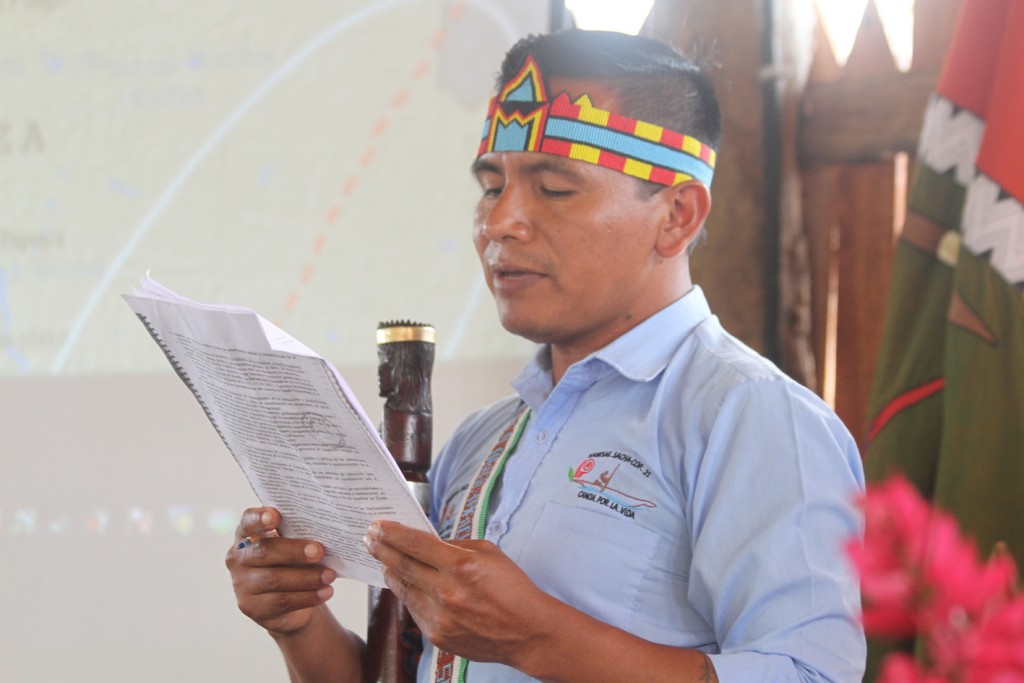 Maintain and enforce the ancestral territorial limits of the Original Kichwa People of Sarayaku that appear in the territorial administration plan of Sarayaku.

Define landmarks around the border of the Sarayaku territory and open Sisa Ñampi spaces at strategic points of the territorial limits.

Hold an internal territorial strategic meeting with all former presidents and experts on the subject prior to the meeting with Pakayaku to have a clear political position on the matter.

Form a delegation to participate in the territorial meeting scheduled for May 10, 2016 in Pakayaku.

Contact the project coordinator "Strengthening the management and sustainable administration of the territory of the Kichwa People of the Bobonaza basin" for an internal meeting of the Governing Council in order to organize the settlement of the project, setting the date of the Assembly of evaluation and delivery of goods.

In solidarity with our brothers and sisters on the Ecuadorian Coast, who recently suffered a tragedy after the earthquake of April 16, 2016, the People of Sarayaku decide not to hold their Pachamama festival, reducing the event to a single day with the oath to the flag and position of the new Kurakas and Likuatis.

Appoint the new Kurakas and Likuatis with are as follows: 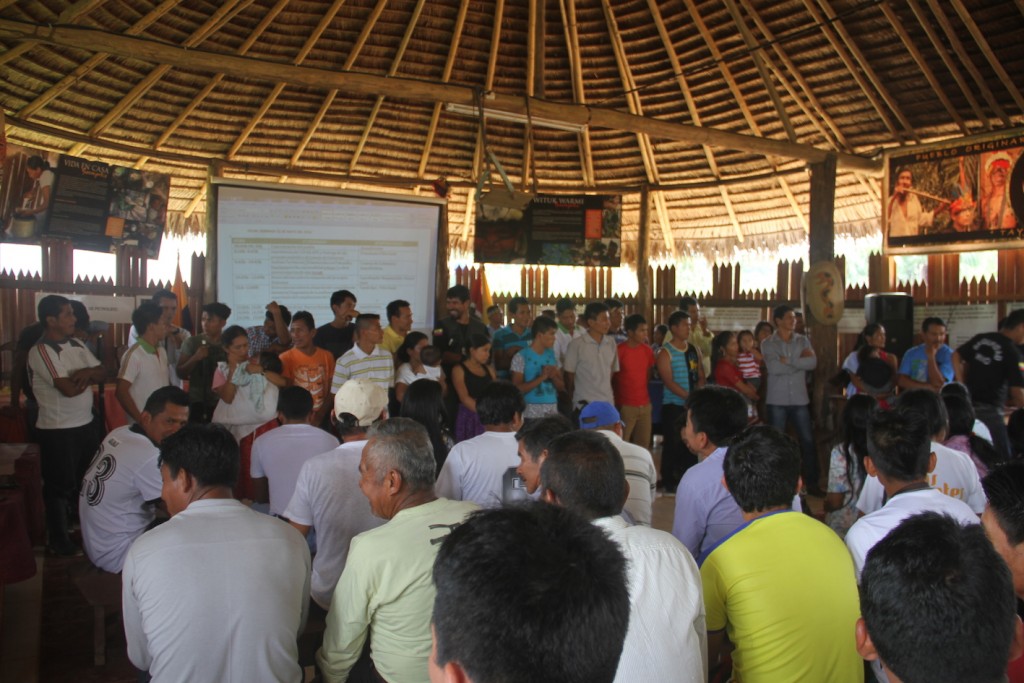 For the record and faithful compliance with the minutes of the Ordinary Assembly of the Original Kichwa People of Sarayaku, they sign below:

This article has been read 88 times