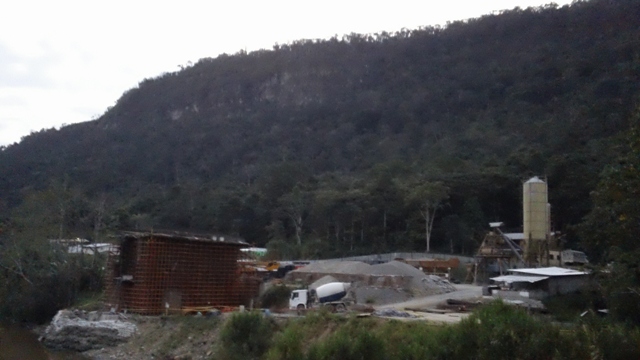 In the midst of the debate and analysis of the current situation, the participants had the opportunity to visit our brothers from the Shuar Nationality of Zamora Chinchipe, witnessing the new threats that the southern Amazon is going through with the invasion of Chinese transnational mining companies, during the tour of the construction camp of the bridge over the Zamora River, opening the doors of mining extraction in the El Pangui canton.

In an unusual environment for Amazonians, a sign in an unknown language welcomes a gigantic camp; On the banks of the Zamora River, a bridge is being built to connect the Pangui with Tundaimi, opening the doors for the transnational mining company ECSA Ecuacorrientes to enter the Shuar territory to loot the gold, copper and silver from its mountains. 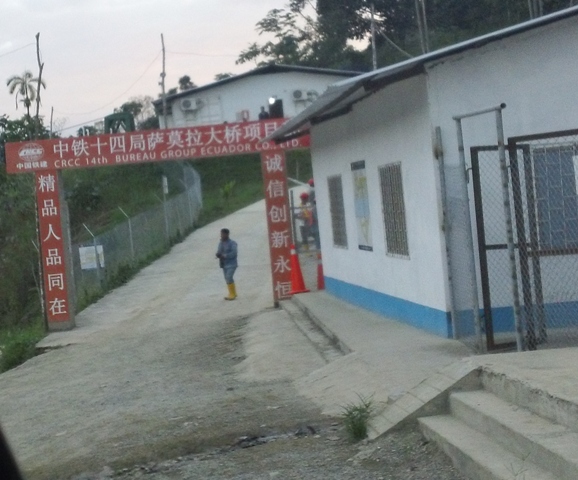 It is 6 pm and a dozen workers are getting ready to take buses and finish their work day, while they look with curiosity at the delegation of representatives of the Amazonian nationalities; They hurriedly cross the barge over the Zamora River and move from one side of the river to the other to go to their communities. In this little corner of the Amazon jungle, everything has changed forever. 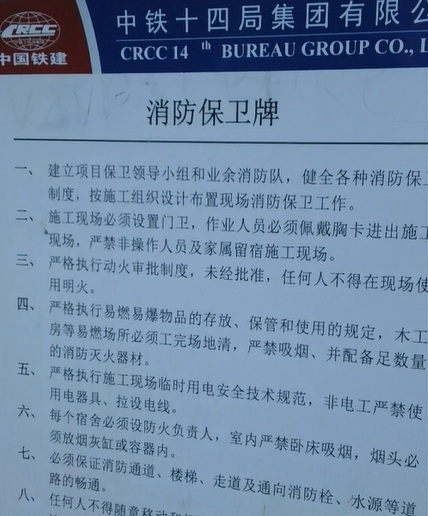 Returning to Pangui to continue with the assembly, the nationalities reflect on what they have just witnessed, they contrast the threats that the Amazon crosses from the north to the south; they wonder what the future holds for the new generations with the entry of companies that change their culture and way of life. These life testimonies of our Shuar brothers feed the conviction of our struggle, the organization is underpinned and the bases are strengthened with this meeting in which CONFENIAE travels to the provinces to learn firsthand the reality that our brothers are going through in each area. from the country. From Pangui, with the force of the waterfalls and rivers of the great Shuar Nation, a cry of rebellion and the commitment to remain firm in the fight for the defense of our territories and the expulsion of the new colonizers of the Amazon is raised, transnational mining and oil companies. 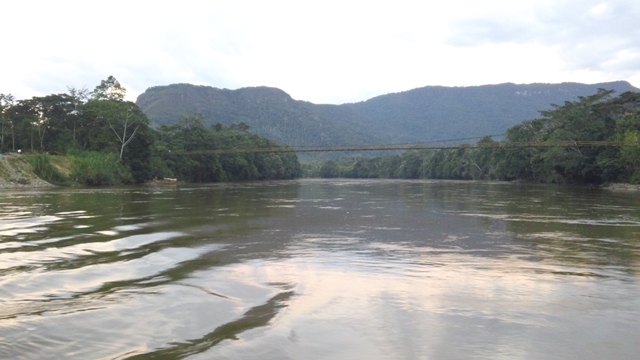