The Kichwa Native People of Sarayaku will celebrate next Sunday, August 12, together with its members, what the entire world recognized as a transcendental legal precedent for the defense of collective rights and of indigenous peoples: the Inter-American Court of Human Rights issued a ruling binding in favor of Sarayaku, establishing clear parameters for prior, free, and informed consultation and consent for extractive projects. 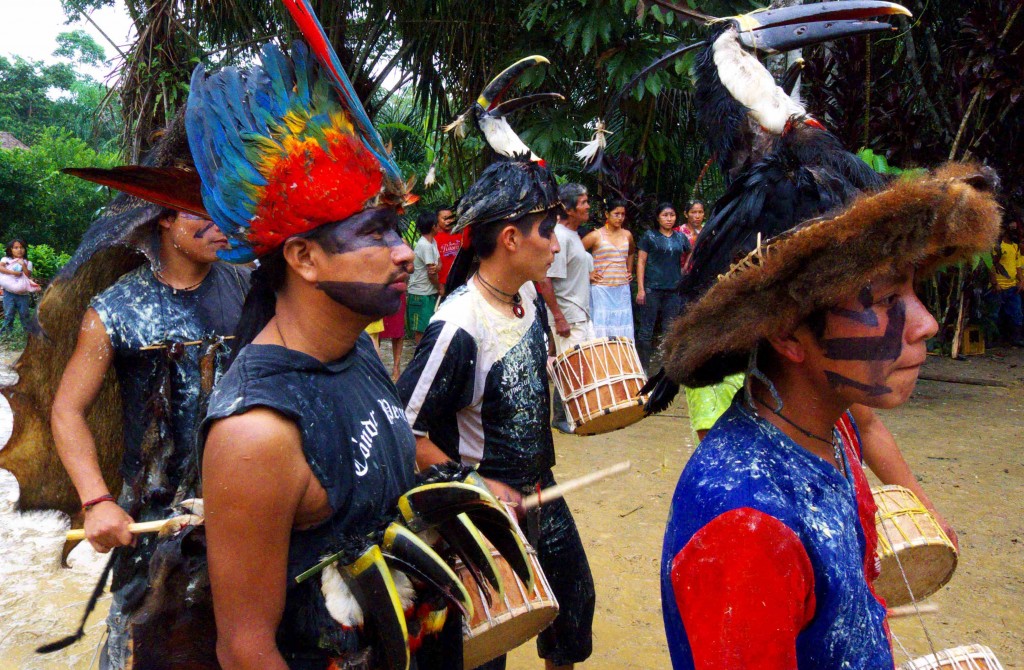 The great extraordinary assembly will take place in the midday house located in the central square of Sarayaku, incorporating into the agenda of the Government Council of Tayjasaruta, an ancestral ritual of chicha, drums and pijuanos accompanied by the runas of the Kawsak Sacha (beings of the living jungle).

“The drums will resound in the jungle” José Gualinga had announced with the characteristic firmness of the tayak apu defenders of Pacha Mama after hearing the verdict handed down by the Inter-American Human Rights System.

A large concentration of the inhabitants of Sarayaku is expected as well as special guests, peoples, sister nationalities, allies and institutions related to the defense of human rights and nature that adhere to this process of struggle and resistance because for Sarayaku the result of the sentence is nothing more than the beginning of a new stage to guarantee its real fulfillment.

This article has been read 21 times