Secretary of Hydrocarbons, Ministries of the Environment, and Petro Amazonas clandestinely and arbitrarily enter the Sarayaku Territory.

Today we received information from the Forest Rangers that officials hired by Hydrocarbons and the Petro Amazonas Ministry of the Environment entered the Selva Viva purine sacred sites. Made up of 20 elements strongly equipped with sophisticated technology, they have ventured into the Rotuno River and into the interior of the jungle to places of black lagoons within the Sarayaku territory, in the Rotuno Punku sector based on Teresa Mama, Jatun Molino, small communities settled within the Sarayaku territory. 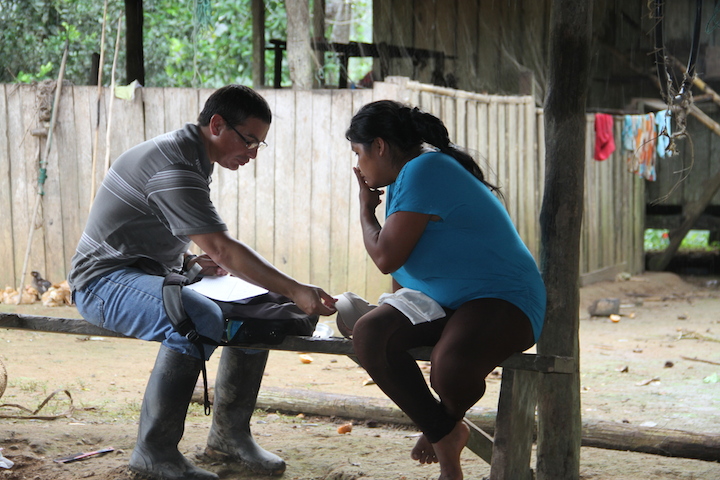 The president of the small community of Jatum Molino stated that they arrived as a surprise and that they were not informed to his community, which is concerned and disagrees with this procedure.

Members of the Chuva Cocha Teresa Mama community have informed Sarayaku leaders that they were carrying out guide activities in exchange for an offer to benefit from a human development bonus, gifts and prior consultation T-shirts Block 74 and 75 Blocks that affect the Sarayaku Territory . 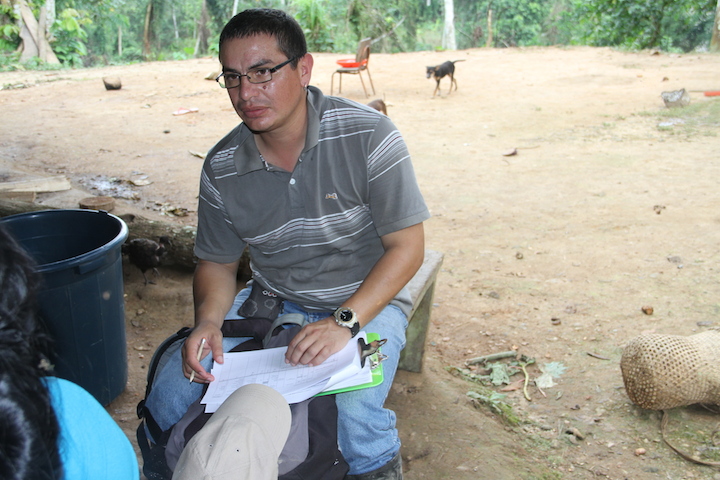 Faced with this situation, the Original Kichwa People of Sarayaku denounced before the national and international public opinion the unconsulted and illegal presence

entry of state officials with purposes and objectives to justify alleged consultations and environmental impact studies for oil exploitation. In addition, it violates the sentence of the Inter-American Court of Human Rights by colluding with officials from the Secretary of Hydrocarbons, Mr. Ruben Gualinga and David Gualinga, who, based on lies and false information, intends to dismember and ignore the collective Territory of 135,000 hectares. 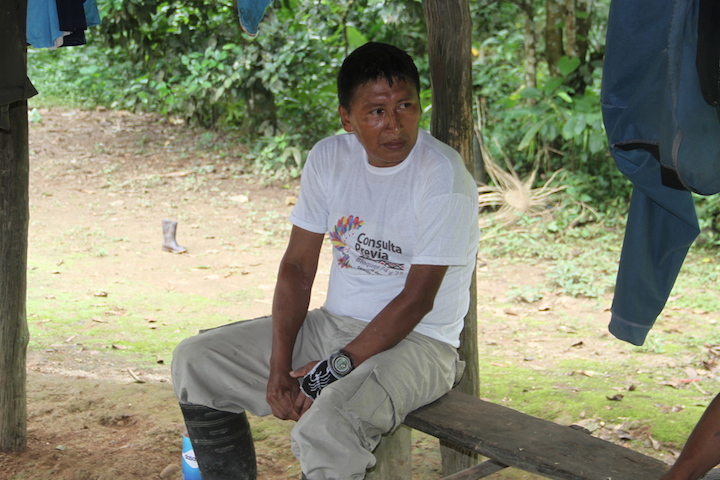 The People of Sarayaku are mobilized and in a state of maximum alert in the face of this new violation of our rights, so that any situation that occurs will be the absolute responsibility of the State. For what has been stated, Sarayaku categorically rejects this covert entry and considers it nefarious to be in bad faith and a pirate.

This article has been read 262 times