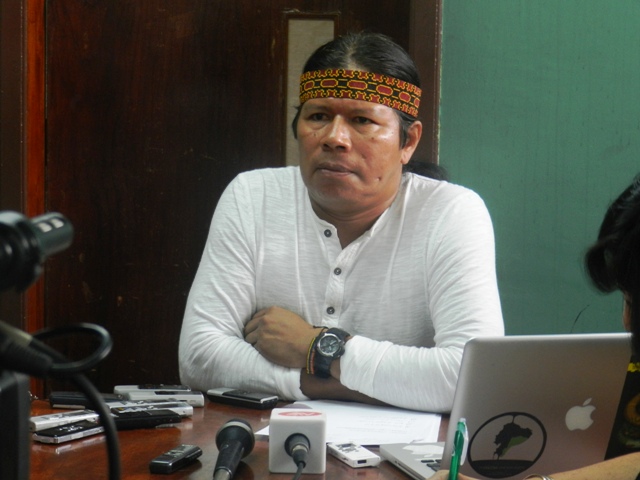 In response to the official statements of Dr. Lenin Lara, current Minister of Justice, Human Rights and Worship during the press conference on Monday, July 29, 2013, the Original Kichwa People of Sarayaku stated:

At no time have we offended the Ecuadorian State. The ruling of the Inter-American Court is clear as to its full compliance. Although in the minutes signed in the SARAYAKU CASE MEETING On July 19, 2013 in the city of Quito, it was established in the first place that: “(…) The MJDHC undertakes to transfer the amount of compensation until July 25, 2013”, It was not until July 29, 2013 when we were officially notified by the Quipux system. However, Sarayaku considers it positive that the Ecuadorian State has complied with said measure within the established period. Any reference to the non-payment of compensation by Sarayaku leaders was made before the 25th, although the publication in the press occurred later.


This article has been read 11 times